We are a group of Bachelor’s and Graduate level UC Berkeley students who are concerned about the amount of anthropogenic CO2 being released into the atmosphere and the affect that is having on our global climate. We believe one of the critical technologies that will be needed to off-set past, current, and future CO2 emissions is direct air capture (DAC) of CO2. Here we present one of the available technologies for DAC that we believe is quite promising due to its low energy cost.

We discovered information about a promising material in a paper titled "Moisture swing sorbent for carbon dioxide capture from ambient air". The technology is a membrane sorbent that uses a water swing to absorb and desorb CO2, as compared to the traditional energy intensive pressure and temperature swing sorbents like amines. While this technology is still earlier stage, our rough economic modeling shows that this water swing sorbent could be implemented for only twice the cost of flue gas CO2 capture as compared to three times the cost of flue gas capture for conventional DAC technology.

Read the Original Paper by Wang, Lackner, and Wright 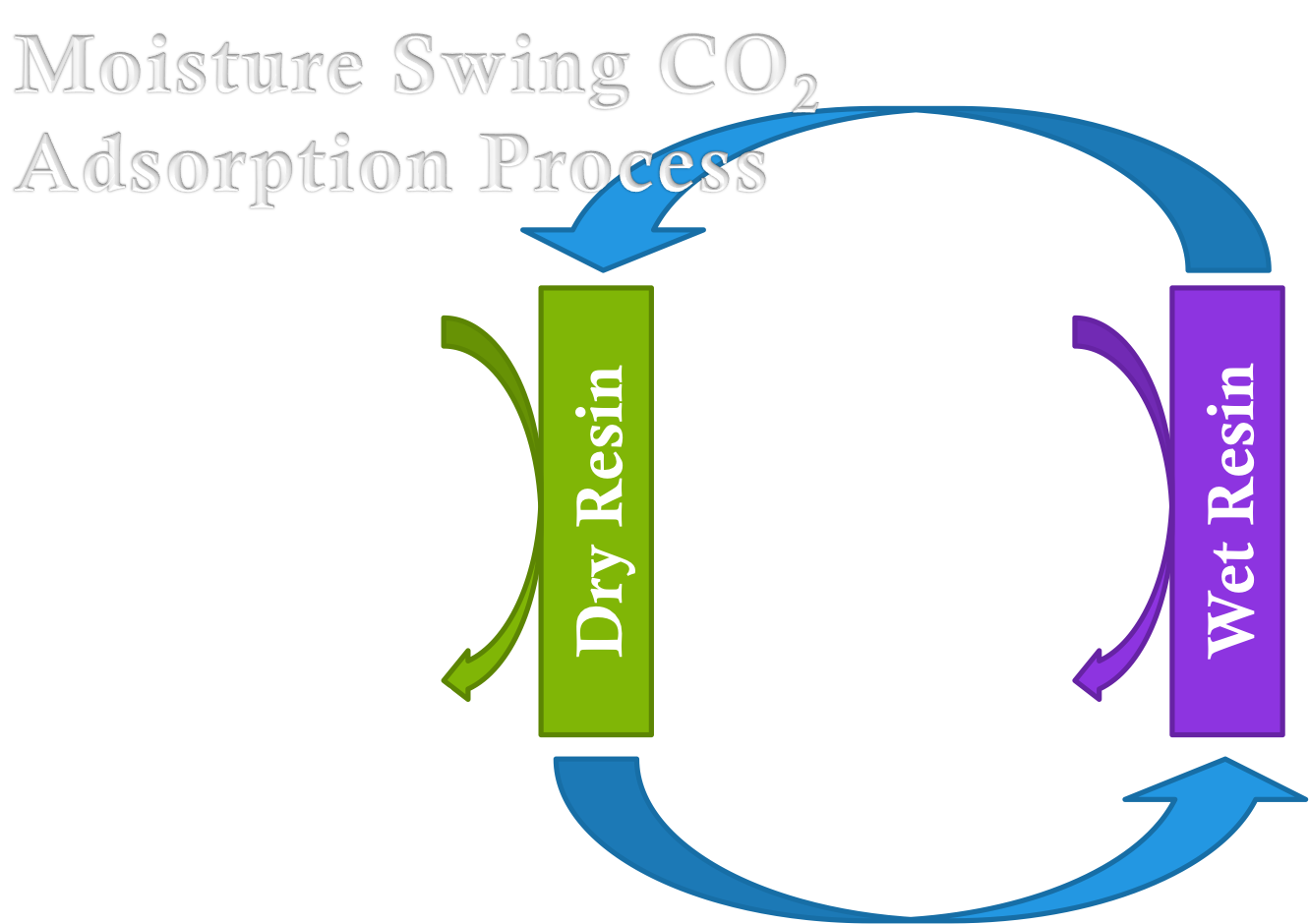 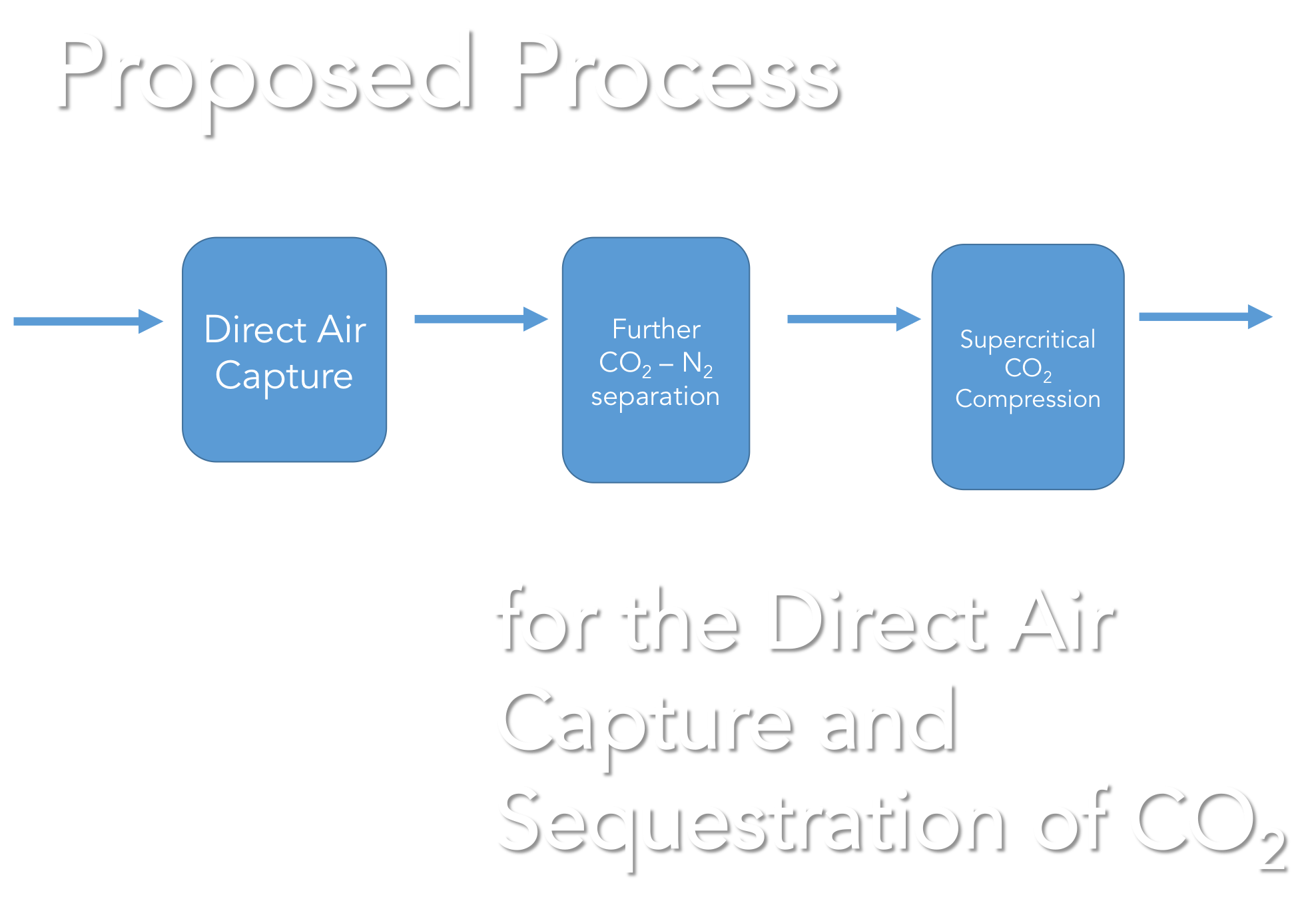 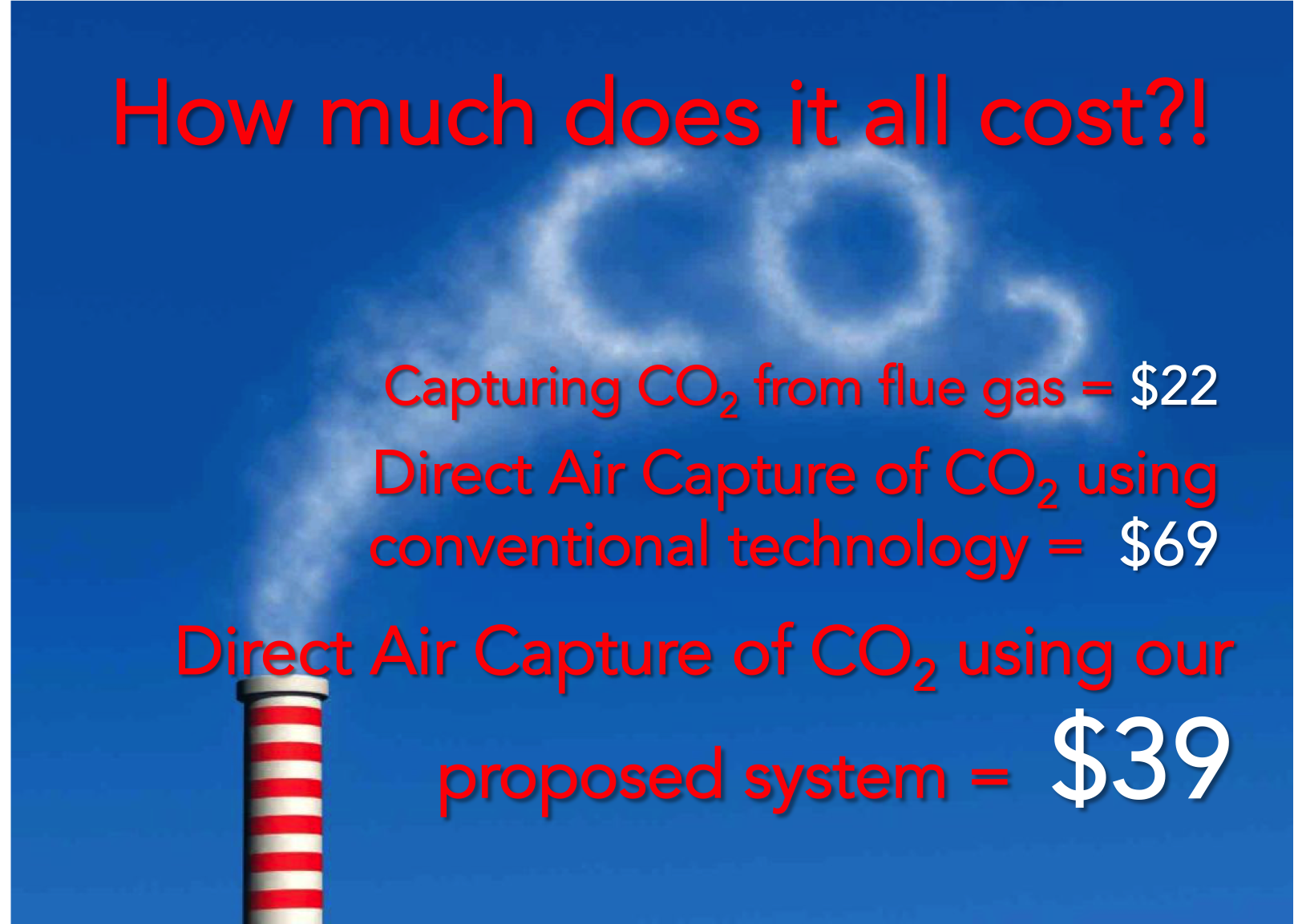 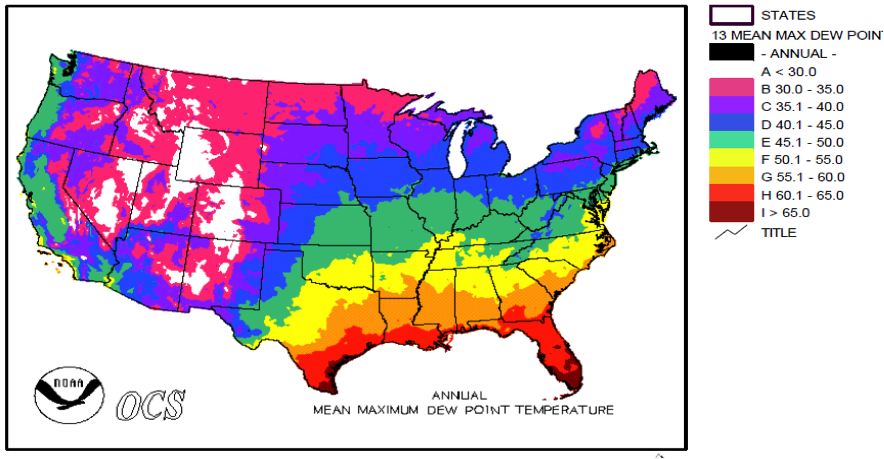 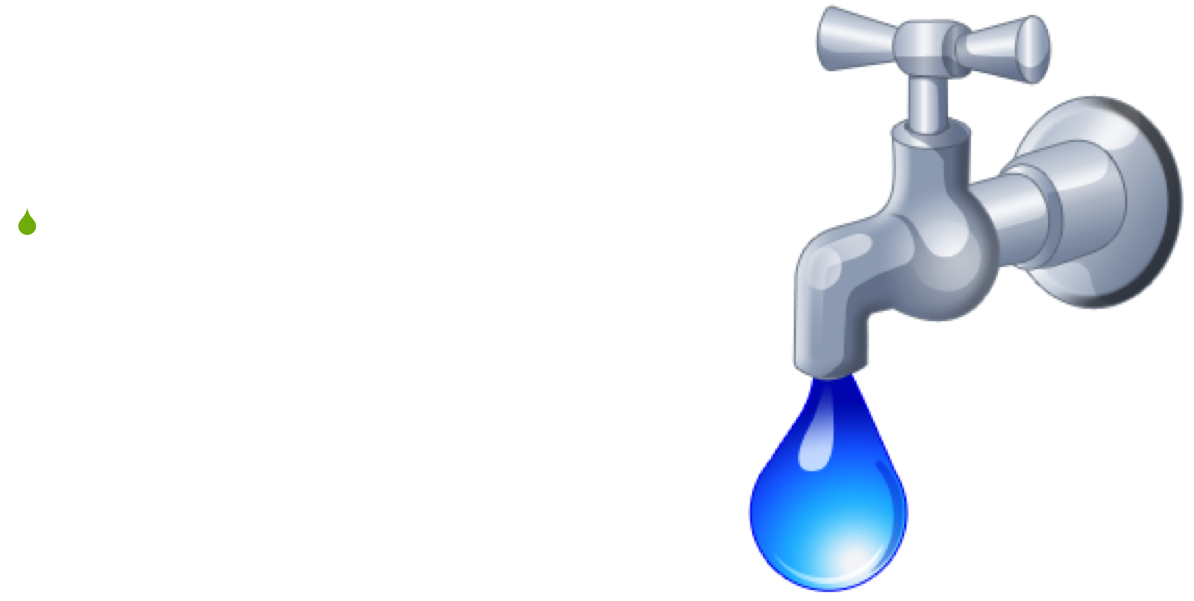 It is important to show our policy makers that we care about carbon dioxide emissions. You can help by contacting your representative and expressing your concerns and sharing information. Send them the IPCC summary : Carbon Capture and Sequestration information for policy makers , and other information about direct air capture. References we found useful are listed below.
Find Your Representative by Zip Code

Over 25% of carbon dioxide emissions come from the transportation sector where fossil fuel dependence is very strong. While electrification of the car and truck fleet will help mitigate the amount of CO2 being released by this sector, electrification will take some time to implement and in some cases isn’t feasible (aka air travel). Thus it is not unreasonable to think that there will continue to be a large distributed release of CO2 into the atmosphere from transportation which due to its distributed nature cannot be addressed like point sources with traditional CCS solutions. The only solution to mitigate the CO2 emissions from these distributed sources is direct air capture of CO2.

First, we use moisture swing sorption to capture CO2 from air and produce a stream containing 5% at 1 bar. Next, use a conventional amine absorption system to further separate CO2 from the rest of the gas stream and produce a CO2 rich stream containing 90% CO2. Then, Compress CO2 to 150 bar. This allows CO2 to be supercritical, meaning it is much more dense and can be stored in a relatively small location. Finally, Pump supercritical CO2 into underground porous rock formations for sequestration!

These prices reflect the total cost of capturing 1 tonne of carbon dioxide using the three respective capture schemes. The cost estimate includes both capital and operating costs of carbon capture and sequestration. Clearly, it is much cheaper to capture carbon dioxide at its source. However, to overcome the hurdles in climate change mitigation, it is necessary to go above and beyond mitigating the amount of carbon dioxide released by fossil fuel power plants. Our proposed direct air capture scheme is much more economical, and could be economically viable with a far smaller carbon tax than conventional technologies would allow. This is due to the novel use of the drying capabilities of atmospheric air as opposed to the energy intensive temperature and pressure swings that conventional technologies utilize.

This material regenerates, or releases CO2 when exposed to moisture. If the material is exposed to moisture before the sorption process, it won't be able to absorb as much CO2.This technology requires dewpoint of -2C to 8C to operate, which places limits on where technology is viable year-round.Fortunately, there are still plenty of viable locations in US and around the world. Locations with suitable year round dew point are shown above in white, pink, and purple.

HOWEVER, this technology requires reasonable amount of water which can be provided by desalination for little cost. Desalination requires only small amount of energy compared to energy density of carbon sources (15-30kWh/tonCO2). This amounts to only 10-20% of our capture energy cost, or 0.2% to 0.4% of carbon energy collected by power plant.